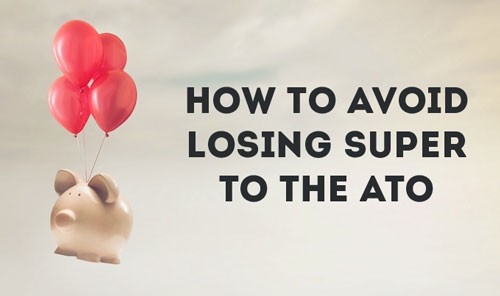 If you’re an average Australian adult, chances are you’ve accumulated superannuation in several places over the years and sometimes these super accounts have only small amounts in them. If ever there was a good time to consolidate all those super accounts, it’s now.

This can affect you in two ways:

Paradigm Strategic Planning isn’t in the habit of using this blog as a promotional tool – but we really hate seeing people lose thousands of dollars’ worth of super that could otherwise be working hard for them if it was in the right place. We (and all good financial planners) can assist you in claiming all your super accounts, and if appropriate, consolidating them in one place.

If you want any help with this, feel free to contact us  🙂

Grab a copy of our E-book

Sign up to receive our monthly financial insights and update here and you'll also receive a copy of our e-book.

Read our most recent articles